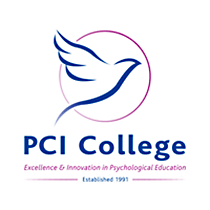 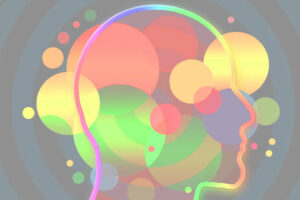 Previously, courses exploring human sexuality often focussed on issues of difference (when compared to heterosexuality) rather than capture the broad diversity and complex interactions between gender, sexuality and relationship diverse clients. These were often called LGBT issues, which set those client populations into a broad category in which heterosexuality was not considered. Today, heterosexuality is best considered one colour on the broad human gender and sexuality spectrum. For contemporary therapists, client gender and sexuality presentations vary widely and challenge therapists to learn a whole new vocabulary e.g. pansexuality, cis-gender, polyamoury etc. and are further challenged to re-evaluate their own values and beliefs about gender, sexuality and various relationship styles.

An Introduction to Motivational Interviewing

As a client-centred approach, Motivational Interviewing (MI) is chiefly concerned with promoting an individual’s own capabilities to bring about change of problematic health-related behaviours. Ambivalence about changing or maintaining the status quo is seen as a natural part of the change process. This is resolved […]

CBT for OCD and Health Anxiety

Obsessive Compulsive Disorder (OCD) and Health Anxiety Disorder (formerly known as hypochondria) are both in the spotlight at present due to the nature of the Coronavirus threat. The link is not just the level of the frequent handwashing that we are advised to do – […]