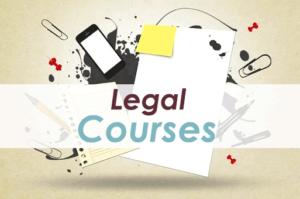 Held one night per week over 3 months, from CMI School in Dublin 2, it is the most practical ‘hands on’ CSI course in Ireland. The programme has been endorsed by the world reknowned Chartered Institute of Forensic Sciences (UK) and leads to further progression to an Advanced Diploma.

The CSI course examines the various aspects of forensic investigation from the collection of evidence at the crime scene. Various types of physical evidence of a crime is examined such as blood, fibres and fingerprints. You will learn the steps involved in Crime Scene investigation and examination and recovery of trace evidence.

The CSI Crime Scene course examines all types of evidence:

You will learn how to approach the crime scene, package the evidence and the documentation required. You will learn crime scene investigation methods including examining trace evidence. Learn from retired senior Crime scene examiners who worked with An Garda Siochana.

Criminology Course Overview CMI is the first educational institute in Ireland to offer a Criminology Certificate QQI level 5 minor course that leads to an Advanced Diploma in CSI and Forensic Science  which is endorsed by the world reknown Chartered Society of Forensic Science (UK). Held […]

This course offers a wide range of subjects that will provide you with a solid base of administration and receptionist skills you require to work as a professional Legal Receptionist. There are six core courses within this programme which include the Irish Law Introductory module, […]