Following two centuries of internationally renowned scholarly activity on the Maynooth campus the National University of Ireland, Maynooth was established under the 1997 Universities Act as an autonomous member of the federal structure known as the National University of Ireland. With approximately 8,400 registered students, NUI Maynooth has 26 academic Departments which are organized into three Faculties: Arts, Celtic Studies and Philosophy; Science and Engineering, and Social Sciences. 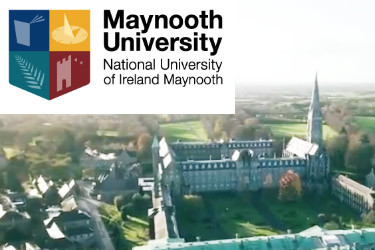 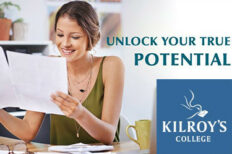 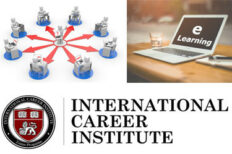 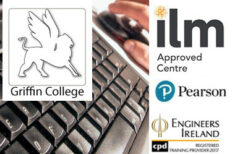