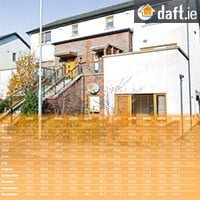 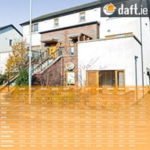 The latest Rental Price Report from Daft.ie shows just how difficult it is for students seeking accommodation for the approaching college term. The report shows a yearly increase of 11.8% in the asking price for rental accommodation (the fifth quarter in a row where rents nationally have increased by at least 10%).

Katie Ascough (President of UCD Students Union), describes in the report the shortages being experienced in the rental market; “There are now fewer than 3,000 properties to rent nationwide.This is the lowest figure on record for the country. In Dublin there were just 1,121 properties available to rent on August 1st. That’s over 20% less than were available on the same date in 2016.” Katie also highlights the knock-on effects of this chronic undersupply in the housing market; “In Dublin, where the lion’s share of new third level students will be looking, rents are now 18% higher than their previous peak. The average property in the capital now costs €1,741 a month to rent. That’s one and a half times the current average rent nationwide, €1,159.”

Kevin Keane (President of TCD Students Union) also shares his views in the Rental Report; “The situation is so bad that if it’s to be even partially resolved before September, it requires major collective action from a range of stakeholders. As an example of what that kind of initiative could look like, Students’ Unions from Trinity College Dublin & University College Dublin have started working together with Daft.ie to put more affordable, student specific beds on the market.”

Kevin also comments on the relatively low uptake of ‘digs’ due to negative stereotyping from both sides and the added expense of purpose built student accommodation; “Even the recent increase in purpose built student accommodation by private developers won’t alleviate pressure for the majority – as, on average in Dublin, students are spending €1,500 more in this type of housing than the average spend for what’s available in the general market. In this context, college authorities, students unions and Government need to promote college digs as a priority over the next few weeks to make sure Irish homeowners are informed of how they can contribute to solving this crisis and the cash flow gains to be made. Otherwise many young people coming from outside urban areas, who don’t live near a university and can’t shoulder the costs of a long, pricey commute, will have to defer their college courses this September.”

Some facts and figures from the report are shown below.. 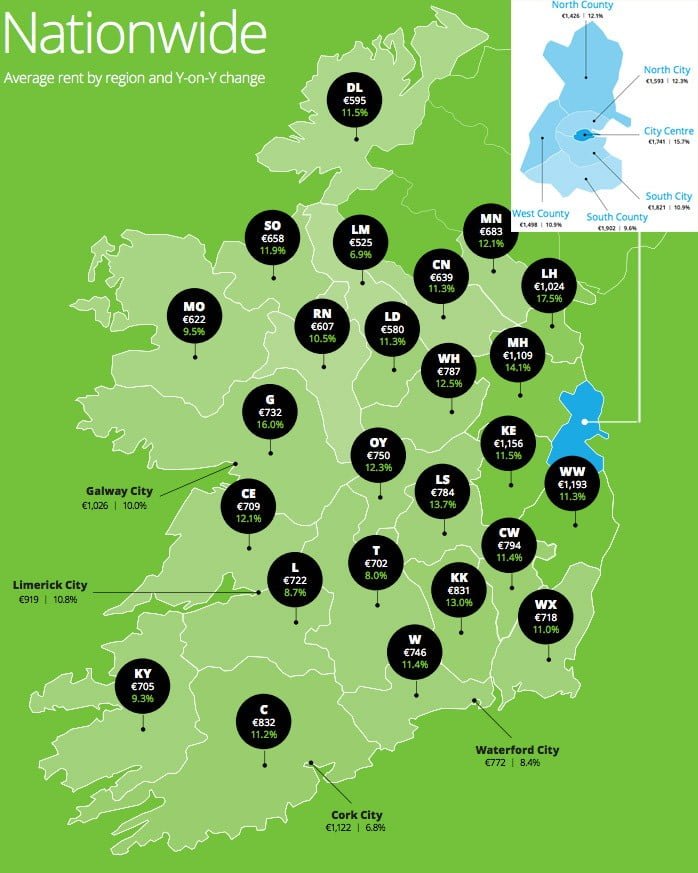 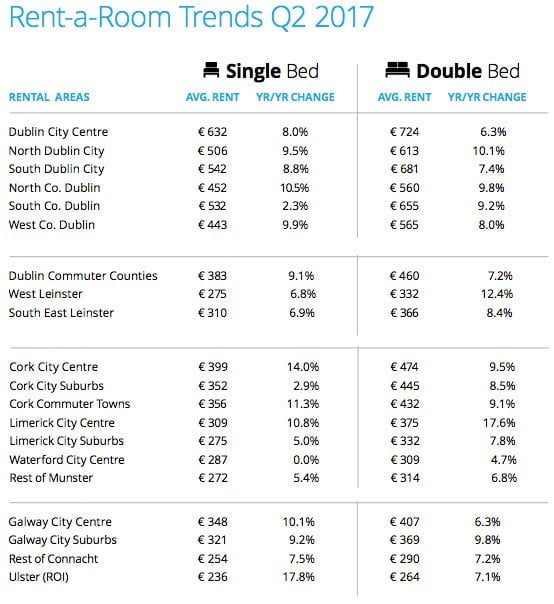